On September 7, 2016, The National Trust for Historic Preservation gave the Jefferson-Chalmers neighborhood in Detroit’s lower east side the distinction of a National Treasure. This is the first in the state of Michigan and the first project under the National Trust’s ReUrbanism initiative. (Photo by Jeffrey Sauger) 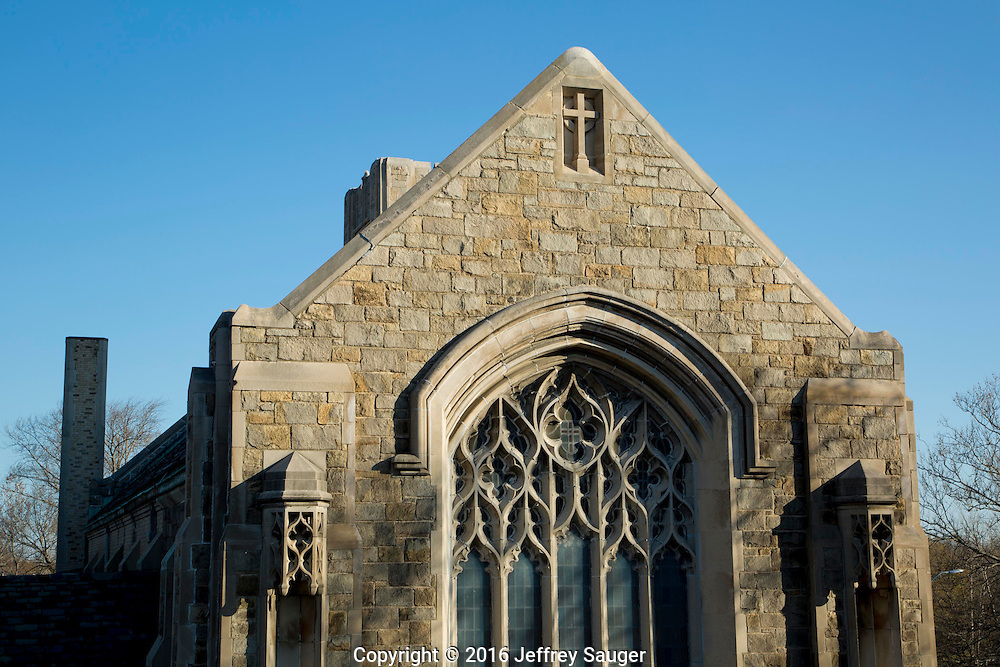